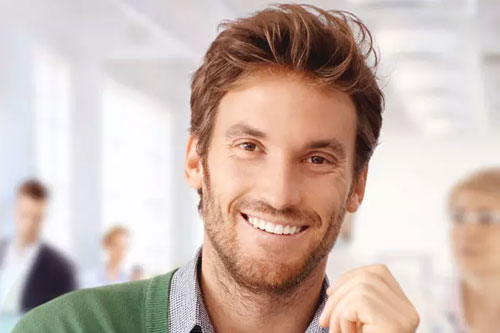 At Houston Uptown Dentists, we’re proud to offer this game-changing treatment that offers many benefits for the patient.

Read on to learn about three benefits of the Chao Pinhole® technique. Then, if you’re looking for comfortable gum recession solutions in Houston, TX, give us a call at 832-463-1021.

1. No Surgical Cutting or Sutures

Traditional gum grafting involves removing a small amount of healthy tissue, often from the roof of the mouth — the graft — and securing it over the receded gumline to encourage healing. But in 2006, a California-based dentist named Dr. John Chao introduced his “Pinhole” technique, which eliminated the need for surgical cutting or sutures.

When you come to Houston Uptown Dentists for gum rejuvenation with the Chao Pinhole® Surgical Technique, we’ll first numb your gums to ensure your comfort. Then, we’ll create two tiny entry points, or “pinholes,” in your gums. We’ll enter your gums using special tools and carefully reposition the tissue to resemble a natural, healthy gumline.

It can take a week or two to heal from a traditional gum graft procedure. During that time, if you had tissue removed from the roof of your mouth for the graft, it can feel as if you suffered a burn from a hot slice of pizza.

But most patients recover from the Chao Pinhole® Surgical Technique in just 24 to 48 hours! What’s more, the procedure is so gentle that most people are able to leave the office and go about their day as usual after the treatment is over.

Gum rejuvenation with the Chao Pinhole® Surgical Technique is so fast that it’s sometimes referred to as the “Lunchtime Gum Lift™.” You’ll be in and out in as little as an hour!

And you’ll see a major improvement in the appearance of your gums immediately after the procedure. You’ll walk out of our office with a much healthier looking set of gums than you walked in with.

If you’re looking for a minimally invasive way to repair a receded gumline, look no further than Houston Uptown Dentists! Special training is needed to perform Chao Pinhole® gum rejuvenation, so we think it’s pretty special that we’re able to bring this comfortable procedure to folks in Houston, TX.

Come see if it’s right for you! Call us at 832-463-1021 to schedule a consultation. You can also use our online form to request an appointment.

The Latest From the Blog 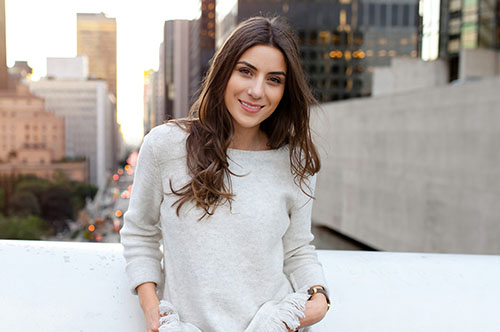 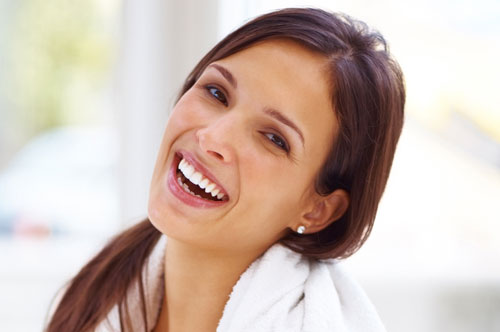 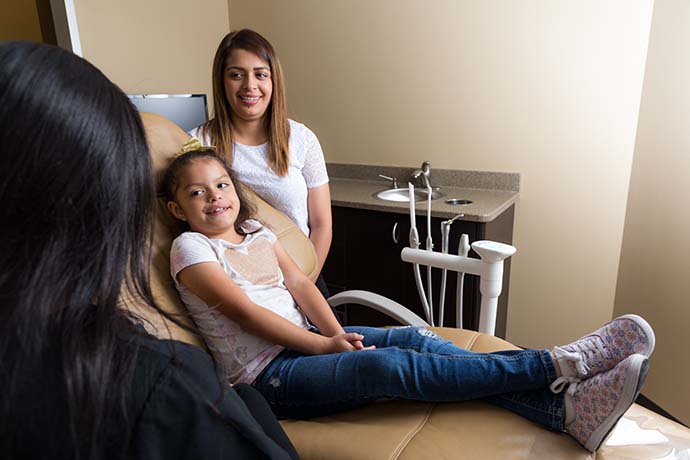 How A Family Dentist Can Help ... Read More
View All Blog Posts

We can see you as soon as tomorrow!